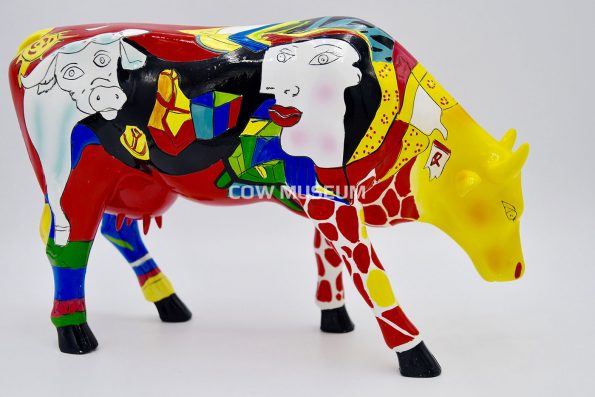 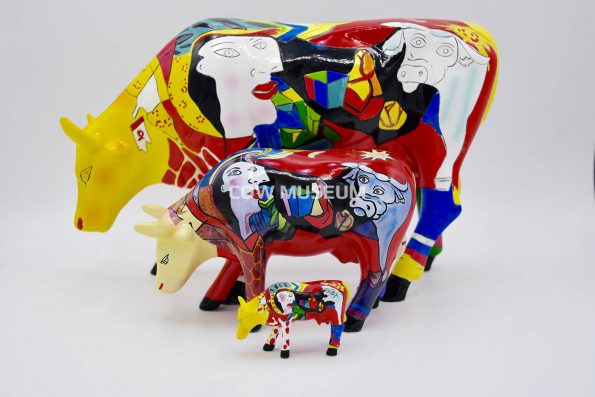 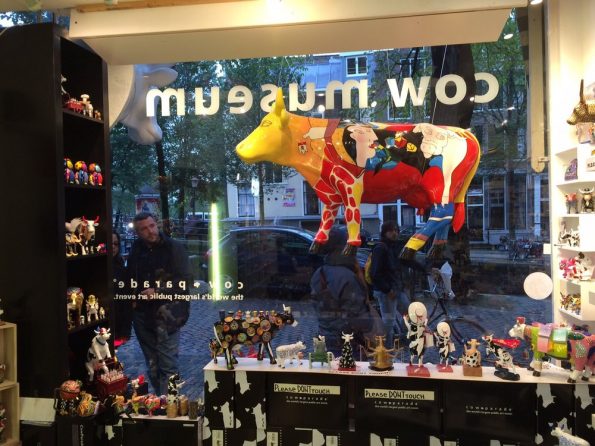 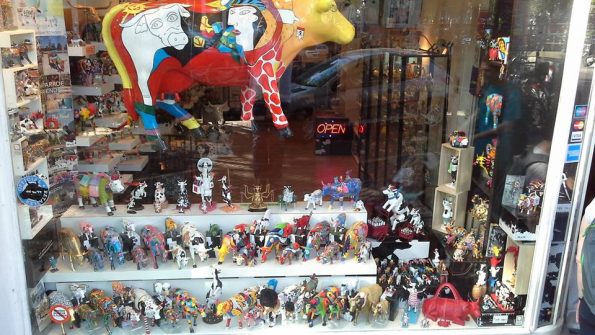 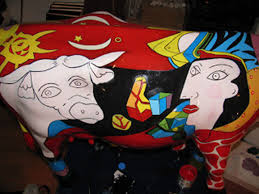 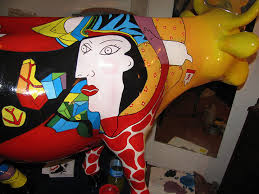 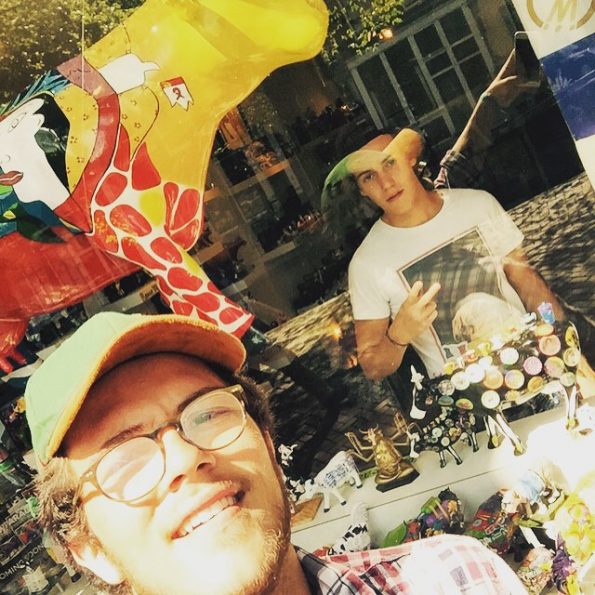 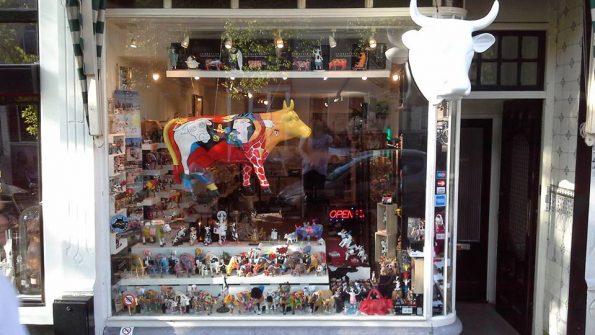 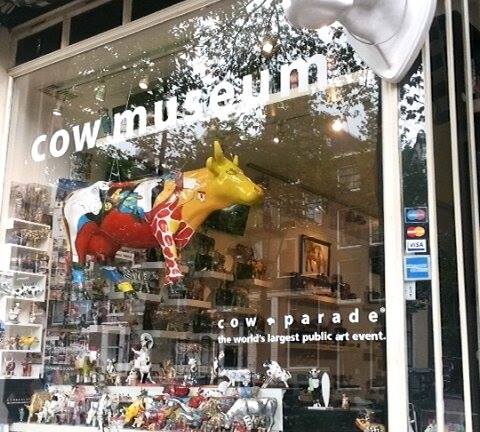 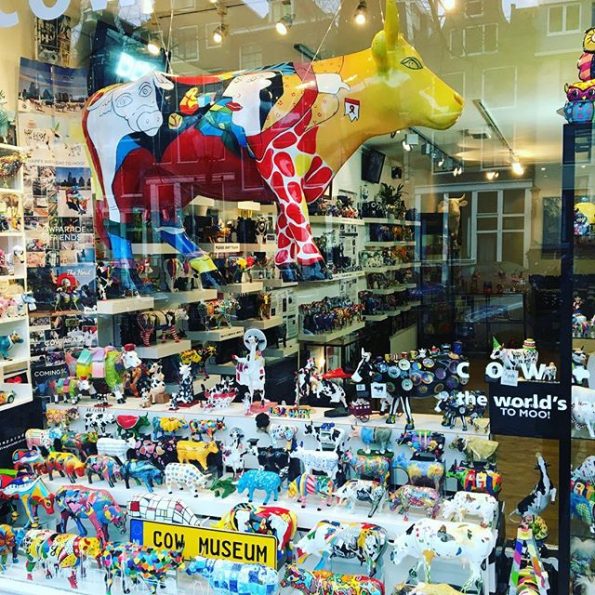 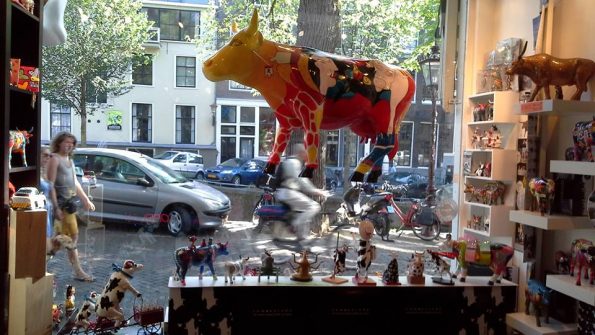 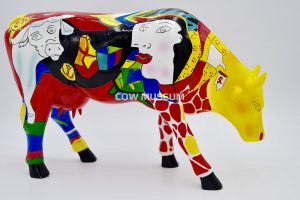 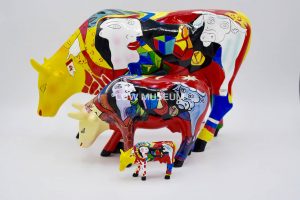 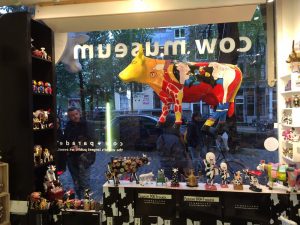 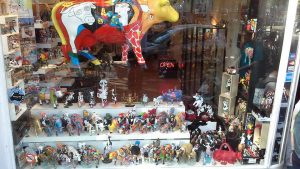 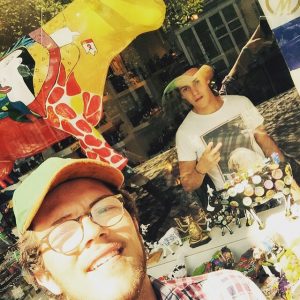 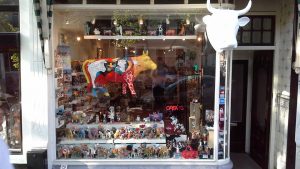 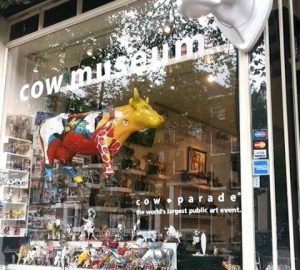 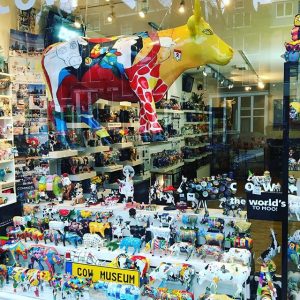 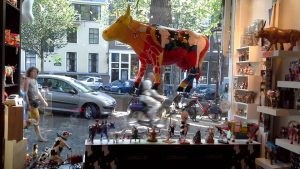 Homage to Picowso’s African Period Cow (Small) figurine is one of the distinguished peace of art among the Cow Parades Events, that is well known as the largest public art event in the world. Since 1998 there have been events worldwide in 80 cities. More than 10,000 artists have produced more than 5000 unique works of art.

The Homage to Picowso’s African Period was created by Annalie Dempsey for the CowParade event in Johannesburg in 2005.