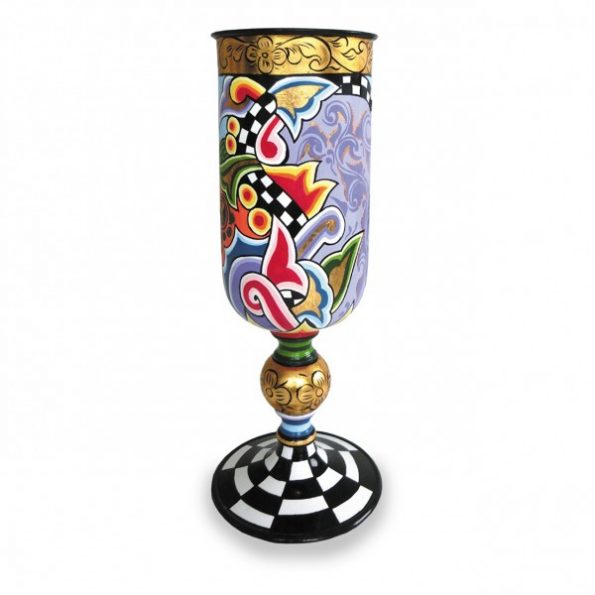 Dimensions: H 38 cm, Ø 13 cm,
material: metal,
cup-shaped vase: who with a ?? drag ?? Object sets a strong color accent, of course, delivers a confident style statement. Some are crazier and more eccentric than the other, but all of them are real eye-catchers and absolute highlights in every apartment.

Be the first to review “DRAG VASE” Cancel reply