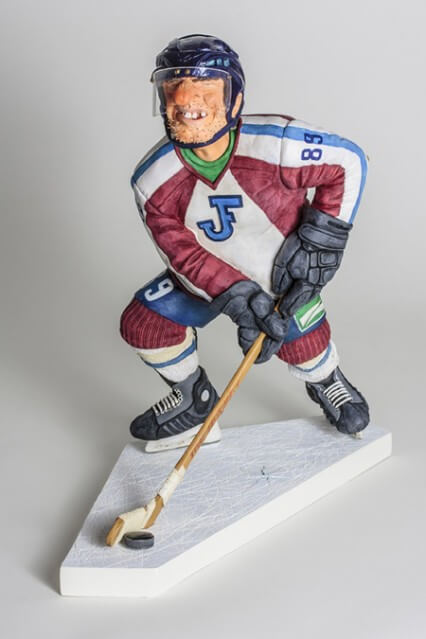 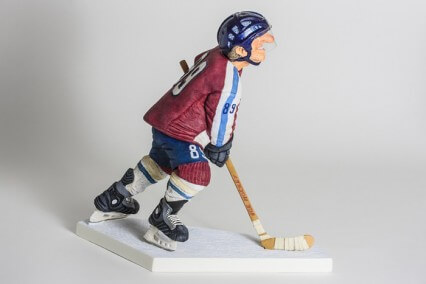 The Ice Hockey Player My problem is the cold. In winter, as soon as I leave my house, I have stalactites at the end of my nose. My fingers hurt and my ears burn. When Mick, my big brother, told me that he was going to start playing ice hockey, I thought he had lost his mind. I couldn’t believe it. This boy who I admired so much had lost his marbles. The first time he played, I went to watch the match with the young girls next door, Elizabeth and Carol. As soon as the match started, they started singing to encourage Mike’s team and as the seconds passed, they became more and more excited. Each time he touched the puck, they jumped with joy, they squealed like crazy people screaming his name and ogled at him with enamored gazes. All of that while my brother has a face riddled with acne, braces on his teeth, and ears like Dumbo. At the end of the match, I went to get the form to join the team. After all….in the rink, we don’t feel the cold at all.

Be the first to review “The Ice Hockey Player” Cancel reply